President Emmerson Mnangagwa has again told western countries to desist from lecturing Zimbabwe on the need to uphold human rights as the same states were involved in worse abuses against their citizens. Addressing journalists, Mnangagwa said the world was divided into various factions with the west forming the elite "Big Boys Club". Mnangagwa claims Zimbabweans had managed to survive the sanctions imposed by the west because of the support from SADC and some AU member states. The southern African countries have joined calls from Mnangagwa's government for U.S. sanctions to be lifted, saying they are damaging the region's economy.

In March 2020, the U.S. government renewed targeted sanctions against President Emmerson Mnangagwa and his administration, saying Zimbabwe 'has had ample opportunity to implement reforms that could set the country on a constructive path, stabilise the southern African region, and open the door to greater cooperation with the U.S'. 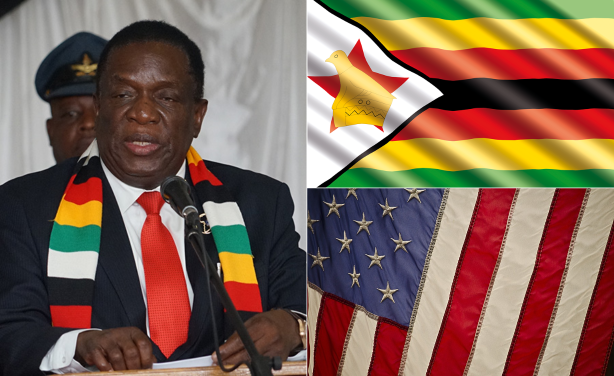