Following the announcement on March 18, 2021 of preferred bidders for 2,000MW of new emergency generation capacity in South Africa, the "non-negotiable" timelines for both financial closure by end July 2021 and power to the grid by mid to end 2022, are looking increasingly unlikely, writes Chris Yelland for Daily Maverick. In addition, the local content designated by the Department of Trade, Industry and Competition for plant and components procured under this Risk Mitigation Independent Power Producer Procurement programme, is proving to be significantly unrealistic.

Some 1,220MW or 61% of the 2,000MW of dispatchable generation capacity procured under the Risk Mitigation Independent Power Producer Procurement programme is to come from three powerships - special purpose ships on which a power plant is installed to serve as a power generation resource- and floating storage and regasification units, all leased from Turkish company Karpowership and moored in South African harbours for 20 years. 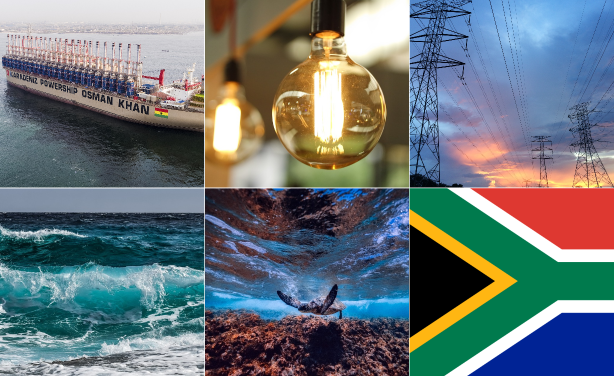