Conservationists in Malawi have launched an ambitious project to rear 50,000 endangered Mulanje cycads - palm-like trees with poisonous leaves that have been around since before the time of the dinosaurs. Carl Bruessow, director of the independent Mulanje Mountain Conservation Trust, which is behind the project said: "the Mulanje cycad is in peril, mostly due to population expansion and habitat destruction. Due to their novelty factor, cycads are one of the most trafficked groups of plants on earth." With funding from the Mahomed bin Zayed Species Conservation Fund, the trust has started rearing seedlings to be planted at sites around Mount Mulanje, in southern Malawi.

Previous work by conservationists has seen the Malawi government imposing a ban on thin plastic bags in 2015. Plastic is a threat to about 1,000 fish species found in Lake Malawi - stock which faced depletion by 2050, save for the actions taken by environmentalists to clean the lake. 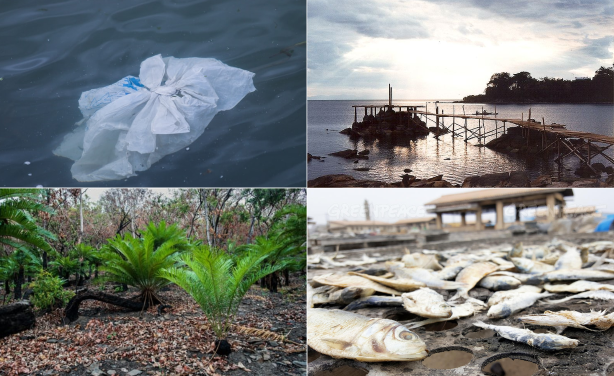