At least 242 children aged 18 and below were reported missing between January and December 2020, the report by non-governmental organisation Missing Child Kenya has said. Among the missing were 125 girls and 117 boys - some of whom were found and reunited with their families, while others were taken to government shelters. A few were found dead while others are still missing, writes Hilary Kimuyu and Mary Wangari for The Nation.

Missing Child Kenya, said there is a growing concern that a criminal network could be taking the children. In the last few months, there have been growing appeals on social media from parents and relatives of their missing loved ones. 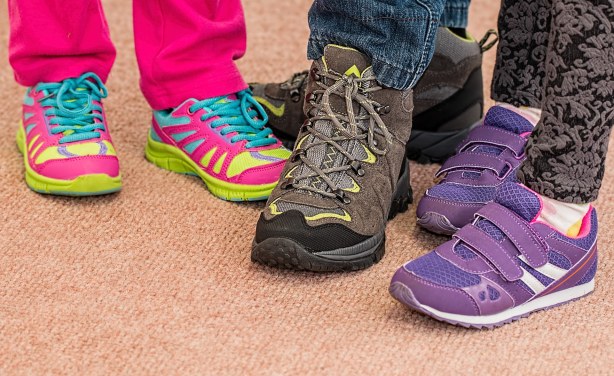