Pressure continues to mount on Zimbabwe national football team coach Zdravko Logarusic after his Warriors were eliminated from the COSAFA Cup competition following a 2-1 loss to Senegal in their final Group B encounter played at the Nelson Mandela Bay Stadium in South Africa. Logarusic, whose record is awful, with one win in 11 matches since his appointment in 2019, has however blamed players' fatigue for the defeat. 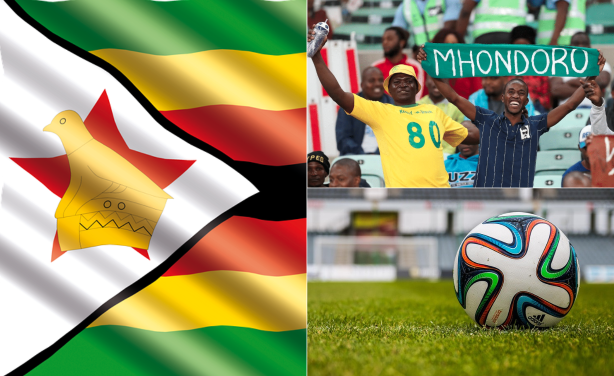