The Ovaherero Traditional Authority and the Nama Traditional Leaders Association say the 1904 to 1908 genocide declaration recently concluded between Namibia and Germany reflects the latter's denial that the genocide was a crime. This comes after the two traditional authorities wrote to the United Nations Committee on the Elimination of Racial Discrimination, requesting its intervention in the recently concluded joint declaration between the two governments.

The agreement stated that Germany would acknowledge the genocide, undertake that their federal president, FrankWalter Steinmeier, would render the affected communities and Namibia at large, an apology, and would pay Namibia over N$18 billion (U.S.$1,2 billion) towards reconciliation and development.

In the early 1900s, colonial troops killed tens of thousands of protesting Nama and Herero in the Omaheke desert region in what was then known as German South West Africa. 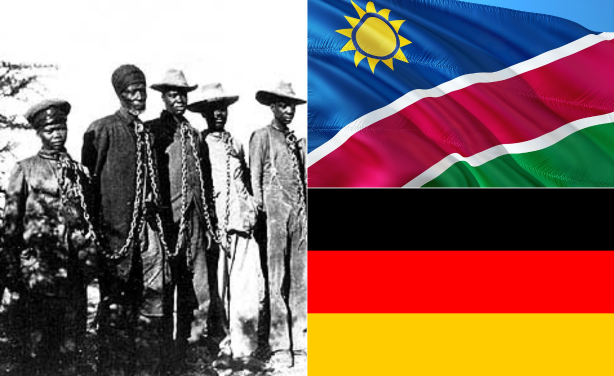