People have been using plants in skincare for thousands of years, for cleansing, perfuming, beautifying and healing. Today, plants contribute significantly to the beauty and medicinal industry, which is worth billions of dollars. Though orthodox medicine can treat many skin disorders, traditional herbal medicines and cosmetics remain popular especially in rural areas where they are part of people's culture. 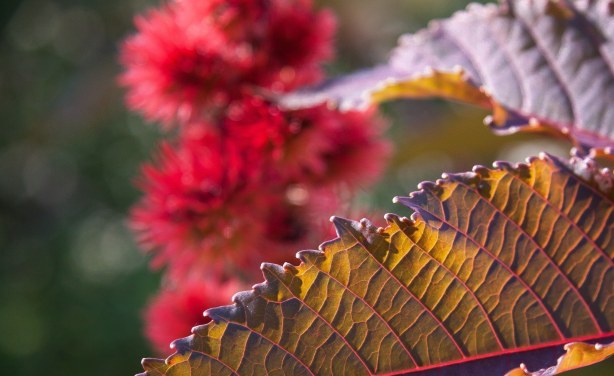