A team of scientists, including those from the University of Cape Town (UCT) in South Africa, have developed a new diagnostic methodology enabling a non-invasive, fast and highly accurate way of detecting tuberculosis (TB). The new diagnostic pathway called A-Patch includes nano sensors, which detect TB compounds emitted from the skin. "This fulfils the World Health Organization triage test requirements and has the potential to become a TB triage or screening test," said Professor Keertan Dheda, the head of UCT's Centre for Lung Infection and Immunity.

This comes after the World Health Organization (WHO) issued an update to its consolidated guidelines on the detection of tuberculosis (TB) and drug-resistant TB. Accelerated efforts to diagnose TB and drug-resistance are essential to end the global TB epidemic, the WHO wrote in a statement. 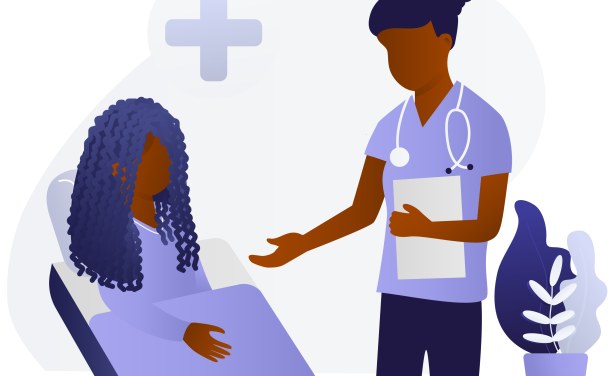