The Liberia-registered Niko Ivanka reportedly left Monrovia on July 17, 2021, sending out a distress signal later in the afternoon to the Liberian coast guard. Authorities said the ship - which was heading for the central port city of Buchanan - was according to its manifest, officially carrying 18 passengers but they they suspect the number could have been higher.

"We are commissioning an investigation into how a vessel that was detained for failure to meet rudimentary safety requirements managed to get on the sea with passengers and cargo. At least 11 people have been rescued, while up to 17 others are still missing and are being searched for," Eugene Nagbe, commissioner of the maritime authority said. 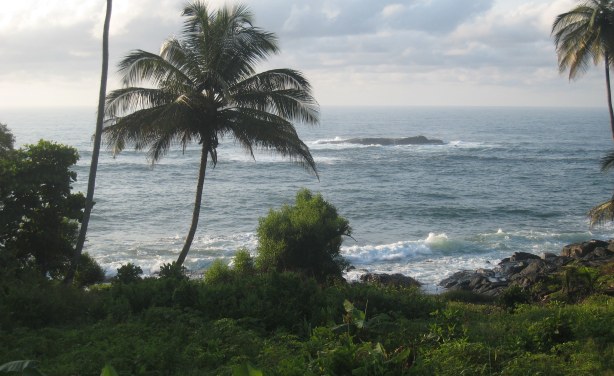 A view of the ocean from Harper city (file photo).