The Ministry of Land and Environment has said that 827,547 seedlings of both native and exotic species were planted across the country between September 2020 and June 2021, covering 4,609 hectares, with the central province of Zambezia amounting to 36% of the restored area. Under the forestry management efforts, 45 national resource management committees have been set up in the provinces of Tete and Nampula, and over about U.S.$173,000 channeled to 136 benefiting communities. The sum amounts to 20% of the fees paid by forestry operators. Environment Minister Ivete Maibasse said: "despite the government's push for a sustainable use of natural resources, there are challenges ahead to meet that goal."

Planting more trees helps to maintain healthy soil and humidity levels in the air around the world. It begins when trees regulate the water cycle. Trees absorb air and transpire it back into the atmosphere, effectively filtering and controlling the levels of humidity wherever they are. As trees grow, they help stop climate change by removing carbon dioxide from the air, storing carbon in the trees and soil, and releasing oxygen into the atmosphere. 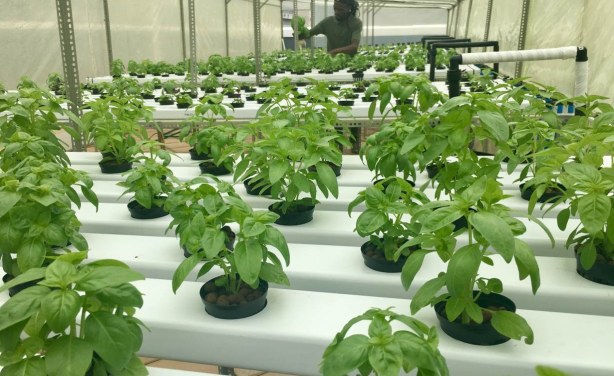