General elections will be held in Zambia on August 12, 2021 to elect the president and national assembly. A total of sixteen candidates registered to run for the top job but it is expected to be a close race between Edgar Lungu of the ruling Patriotic Front and Hakainde Hichilema of the opposition United Party for National Development.

In June 2021, Zambia's electoral body suspended campaign rallies, as daily new confirmed Covid-19 cases surged in the country. Political parties should use alternative methods of campaigning that avoid crowds. "The election will go ahead as planned unless a state of emergency is declared," Chief Electoral Officer Kryticous Nshindano said. Meanwhile, Hichilema's party has accused Lungu of using the pandemic to effectively block it from campaigning. 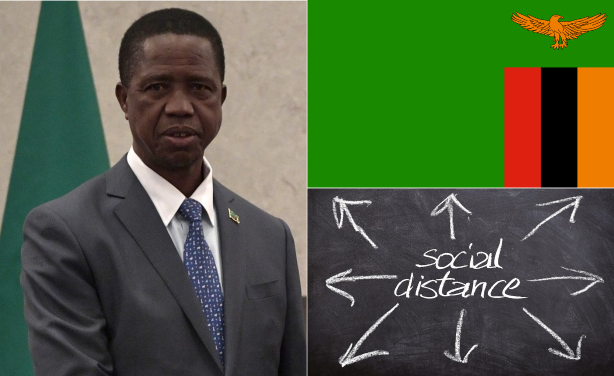