Ghana's democracy takes the western majoritarian form, in which the majority side is "always right". It gives governments a freer hand to enact the policies on which they campaigned. But critics say it distorts outcomes by favouring strong parties and under-representing weaker ones.

In consensus-based democracies, in contrast, voting is not necessarily used to determine an issue, settle controversies or reach an agreement. Elections still determine the formation of the government. But factions build consensus and reach agreements amenable to both sides. The minority accepts the agreement not because it takes that particular position but because of the need for maintaining and building relations. The Dutch system is a very clear example.

Consensus democracy as the definitive system of governance is the way to go. Elections are good, especially when a large majority has to decide an issue, such as choosing a president and parliamentarians. But there is a need to use consensus to agree on some issues, including the rules of voting. Consensus-based democracy, unlike western majoritarian rule, allows for agreements based on healthy debates and genuine compromises writes Kaderi Noagah Bukari for The Conversation. 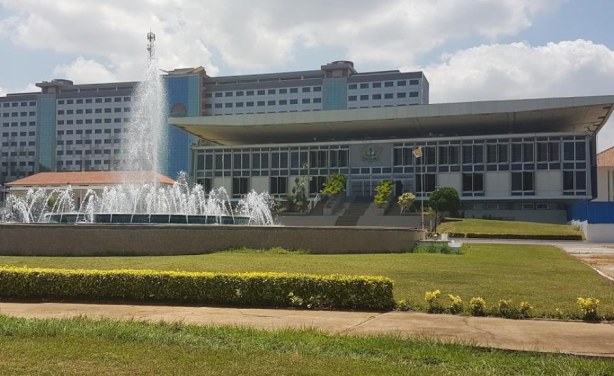