Hundreds of women displaced by recent inter-communal fighting in the Al Geneina town of West Darfur are suffering from anxiety and depression as they shoulder the responsibility of caring for their families without husbands, say women's rights activists in Sudan's western region. The fighting that erupted in April, 2021 left more than 200 people dead and more than 200 others wounded. Thousands of families have been sheltering in government buildings, schools and mosques in overcrowded conditions with limited access to proper sanitation, according to Sumeya Musa, a women's advocate with the local NGO, Strategic Initiative for Women in the Horn of Africa.

As if that's not enough, the deteriorating economic conditions since 2020 and the Covid-19 pandemic have fuelled an increase in domestic violence and forced marriage in Sudan, a UN-backed study has revealed.  Voices from Sudan 2020 is the first-ever nationwide qualitative assessment of gender-based violence in the country, where a transitional government is now in its second year. 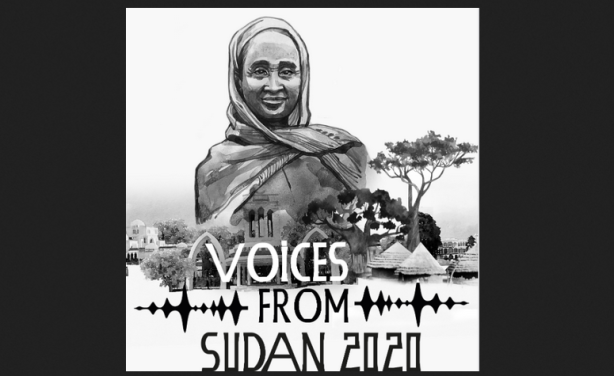