Tuberculosis (TB)  is one of the oldest infectious diseases in recorded history. Most people who are ill with TB live in low- and middle-income countries where this disease is one of the leading causes of death. This is particularly distressing given the fact that TB is preventable, treatable and curable. But there's currently only one vaccine approved against TB. And it is 100 years old. The first dose of the Bacille Calmette-Guérin (BCG) vaccine was administered on July 18 1921.  Ina Skosana interviewsBavesh Kana, one of South Africa's leading TB researchers, for The Conversation.

There's still some way to go. Recently, there have been two promising developments.

The first is a study that demonstrates that re-vaccination with BCG does indeed provide protection against TB disease. This is exciting as BCG is an approved vaccine and if this approach demonstrates sustained durable protection, rolling out mass vaccination campaigns will be easier than starting with a novel vaccine.

The second comes from a study that demonstrates a new vaccine from GSK (M72/AS01E) gave good protection in a clinical trial setting. In 2020, this vaccine was licensed to the Bill & Melinda Gates Medical Research Institute for continued development. 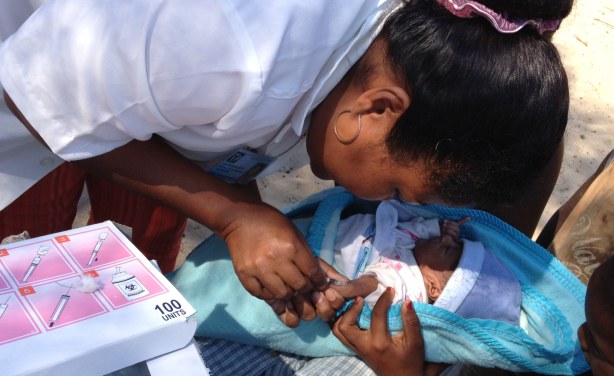 Why Big Brother Africa May Not Be Coming Back
Urban Issues