Women and groups advocating for gender equality are increasingly urging men to become allies in the fight.

Research has shown that in the absence of male support, women have to shoulder the burden of battling routine workplace sexism such as misogynist humour and microaggressions on their own. This can lead to a sense of isolation, stress and exhaustion.

A study by The Conversation found men and women often have differing perceptions of who an ally is. For example, 37% of women whose male colleagues saw themselves as strong allies disagreed with that assessment. And just over half of the men who were perceived as strong allies by women, didn't see themselves that way.

When women perceive men as supportive colleagues, it makes them feel more integral to the workplace. This suggests a good starting point for men who want to be allies: find more ways to express that support at work, writes Meg Warren for The Conversation. 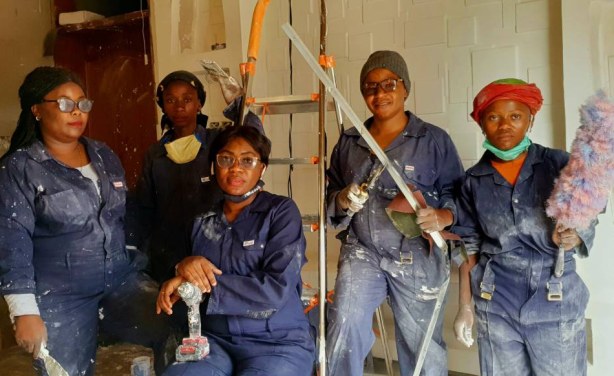