However workers have rejected the salary increment, saying it was inadequate as it will result in the lowest paid teacher earning below the poverty datum line. Instead, they demanded restoration of their 2018 salaries that were paid in U.S. dollars, when they earned between U.S.$520 and U.S.$550 per month, or its equivalent in local currency.

Most primary and secondary school teachers are cashing-in on the prolonged closure of schools through conducting lucrative online classes, it has emerged. The recent spike in new Covid-19 infections, and deaths has forced the government to postpone the reopening of schools as a way of controlling the raging pandemic. 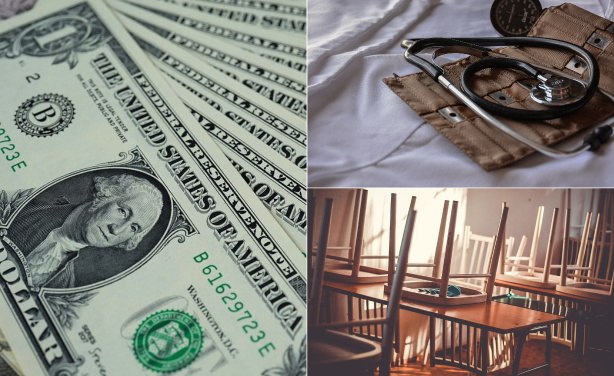