Only three neurosurgeons remain in Uganda, a country of 44 million people -although some estimates put the workforce as high as ten. By comparison, Canada, with a population of 35 million people, has over 150 neurosurgeons. New York City's Columbia Presbyterian Hospital, has 17 neurosurgeons in one department alone - several times larger than the entire neurosurgical workforce of Uganda.

There are many reasons for this disparity, including a lack of training facilities and hospitals capable of supporting complex surgical care. And then there's the brain drain - the migration of trained professionals out of a country to other, often wealthier locations.

There are many reasons doctors leave. A higher salary, access to education, stable political conditions, improved standards of living, increased perceived quality of life, and greater personal safety all draw doctors away from their homes and often to countries that previously colonised theirs.

The brain drain of healthcare workers from countries that can scarcely afford to lose them is not an emotionless, economic discussion. When we actively entice doctors not just to come and help, but to and come and stay, the effect is more than temporary. It is more than monetary. It undermines the entire health systems of the countries these doctors leave behind, writes Mark Shrime for The Conversation. 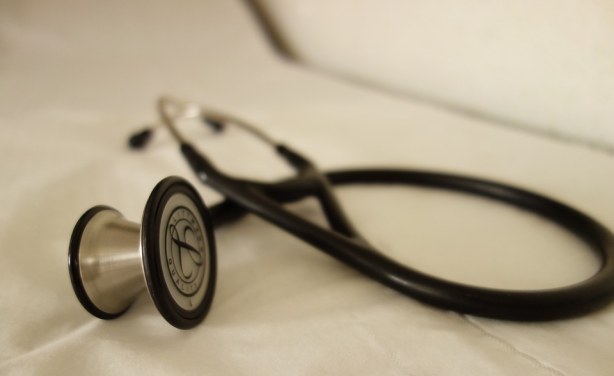