The government and opposition are closing ranks, after a group that opposed monitoring and verification mechanisms, agreed to a ceasefire. The Community of Sant' Egidio, based in Rome, initiated talks in 2020 to incorporate the holdout groups into the September 2018 peace agreement, but progress has been slowed by the outbreak of the Covid-19 pandemic. 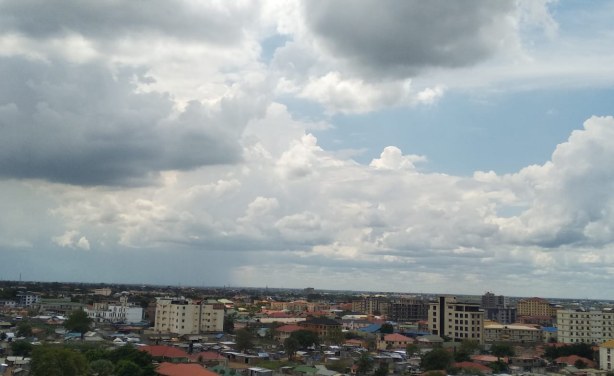 Juba, the capital of South Sudan.