Zambia's next government should urgently clean up lead pollution that has affected the health of tens of thousands of children and adults in the city of Kabwe, six organisations have said, following the publication of a United Nations experts' letter on the issue.

In 2020, human rights lawyers filed a class action suit against Anglo American on behalf of over 100,000 people in the Kabwe district who are believed to have been poisoned. The suit alleged that much of this toxic legacy stems from the five decades between 1924 and 1975 when the Kabwe lead mine was at least a partially-owned Anglo asset.

The claimants, mostly young children, are suffering from alarming levels of lead poisoning which, depending on various factors, causes a range of significant conditions. These include psychological, intellectual and behavioural damage, to serious and permanent physical damage to their organs, neurological systems and fertility. In extreme cases, serious brain damage and death. 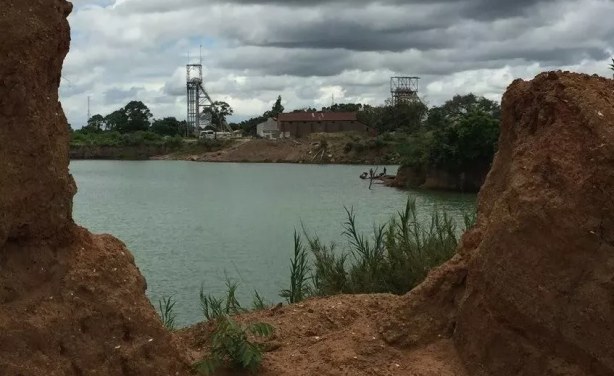 View of a former mine pit, now flooded, at the old mine site in Kabwe. In the foreground is an area where small-scale miners still work today (file photo).