Tanzania's main opposition party and rights activists are condemning the arrest of Chadema party leader Freeman Mbowe, who faces terrorism charges, writes Charles Kombe for Voice of America. Police arrested Mbowe and 10 other party members as they were about to attend a conference to discuss changes to Tanzania's constitution.

Mbowe was brought before a court in Dar es Salaam to face charges of economic sabotage. He is accused of funding militant activities aimed at assassinating government leaders. Opposition supporters and human rights activists condemned what they see as a flagrant violation of Mbowe's rights. Rights activist Merciana Mhagama says the entire incident goes against Tanzanian law. There has been no comment from the government. 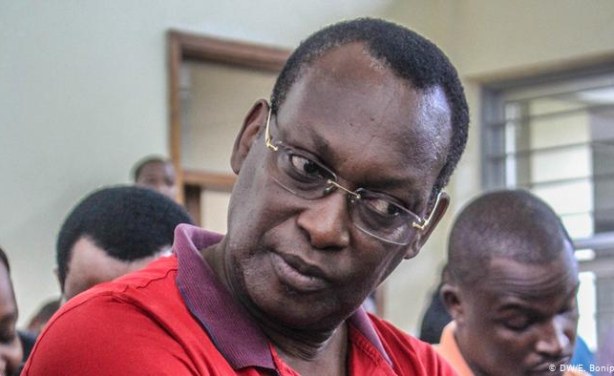