Farming, the commonest means of livelihood in these impacted areas, remains a difficult, nearly impossible enterprise due to the sustained Boko Haram conflict. Most of the Internally Displaced Persons (IDPs) taking refuge in various camps within and outside Maiduguri relied on agricultural businesses for their livelihood before their forced displacement. Food remains the most unmet need among displaced camps, with a population of over 30,000 people combined despite a series of interventions in the state.

The Borno State Government in its efforts to ensure food security, under the administration of governor Babagana Umara Zulum has reiterated its commitment to return displaced persons to their communities to resume farming activities in order to assist the state government in tackling the rising food insecurity. Despite the government's military offensive against the armed group, which wants to establish a strict interpretation of Islamic law, Boko Haram has continued to carry out deadly attacks in Borno State. 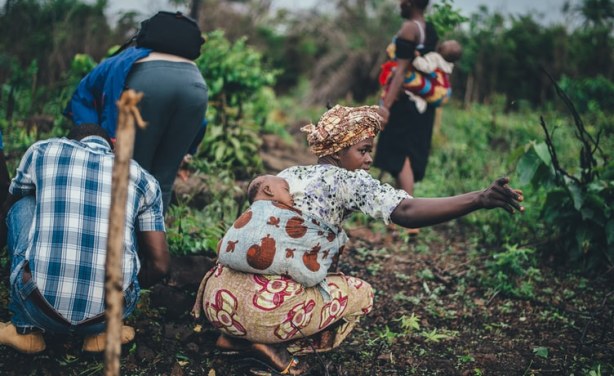