Every year, humans produce 300 million tonnes of plastic waste, including 11 million tonnes that eventually wind up in the ocean  - projected to nearly triple by 2040 without urgent, large-scale action. Africa is leading the way in the fight against single-use plastic.

Out of 54 states, 34 have either passed a law banning plastics and implemented it or have passed a law with the intention of implementation. In 2005, the Eritrea became the first to adopt an outright ban on plastic bags, Senegal announced its ban on single-use plastic water sachets and coffee cups in February 2020 while in Malawi production of thin plastics under 60 microns is illegal. Some countries leading on single-use plastic ban include Mauritania, Kenya, Tanzania and Rwanda, among others.

Thanks to the growing movement of people demanding a plastic-free Africa and the increasing number of champion countries across the continent, we are thrilled to see positive steps toward a plastic-free Africa. With Ghana driving the call for a Global Plastic Treaty, we can share the strides made in Africa with the rest of the world, writes Awa Traore, ocean campaigner at Greenpeace Africa. 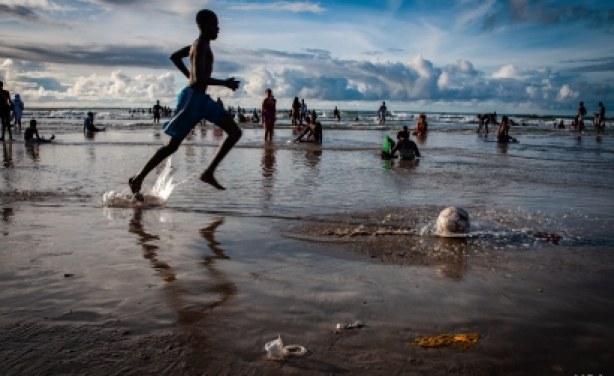