Uganda has asked Kenya and Tanzania to remove prohibitive levies placed on its dairy products saying it could jeopardise trade relations and the East African Community spirit. Since 2020, Uganda has struggled to have its milk products sold in the two East African member states, something Ugandan Minister of Agriculture, Animal Industries and Fisheries, Frank Tumwebaze said is a barrier to the EAC spirit and regional trade relations. In April, a joint committee was set up to solve the impasse between Kenya and Uganda for milk product trade to continue smoothly but the matter was never amicably resolved.

Uganda maintains that if there are issues that need to be addressed, they can be handled through bilateral arrangements or the regional trade agreements within the East African Community instead of using arbitrary means such as high taxes. 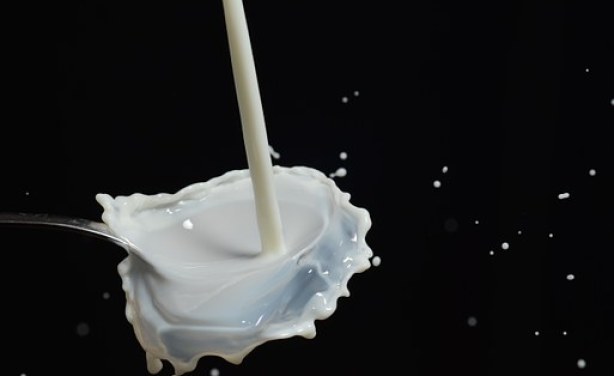