Kenya could be staring at a silent pandemic after a new study revealed that a significant proportion of chicken, pork and other meat products stocked in outlets across the country is contaminated.

This, the experts said, could be harmful to humans, given that the superbugs found in the food could have both immediate and future effects on consumers.

The study done in six counties - Nairobi, Kisumu, Nakuru, Laikipia, Uasin Gishu and Nyeri - revealed that 60% of the meat in supermarkets has bacteria.

The bacteria, usually transmitted through contaminated food, cause severe diarrhoea and a broad spectrum of abdominal complications that health experts warn are becoming difficult to treat due to increasing resistance to antibiotics, writes Angela Oketch for The Nation.

Superbugs are strains of bacteria, viruses, parasites and fungi that are resistant to most antibiotics. 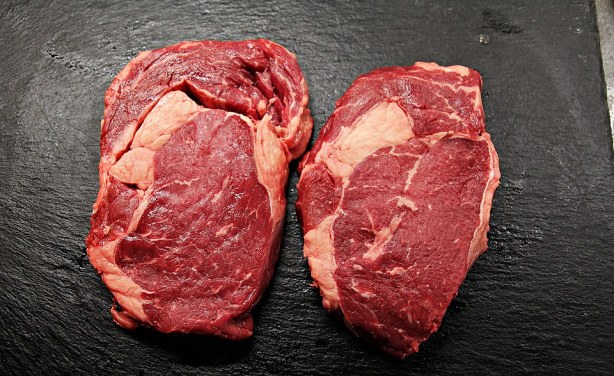