Despite rejection from Addis Ababa, Sudanese Prime Minister Abdalla Hamdok has said his country will continue pushing for a peaceful solution to end the conflict in Ethiopia, writes Tesfa-Alem Tekle for the East African. In a press conference in Khartoum, Hamdok said Sudan had reached out to all sides in a bid to end the conflict. Hamdok, who also is the chairman of the Intergovernmental Authority on Development (IGAD), said his initiative to mediate between the warring Ethiopian parties within the regional bloc's framework is still in place.

On August 6, 2021, Addis Ababa rejected Sudan's initiative to mediate between the Tigray People's Liberation Front (TPLF) and the central government, saying Khartoum was not trustworthy to mediate while illegally occupying Ethiopian territories. On August 7, Sudan recalled its ambassador to Ethiopia for "consultations" after Addis Ababa rebuffed the mediation initiative.

Since the conflict in Tigray region broke out last November, over 60,000 people have fled to Sudan. 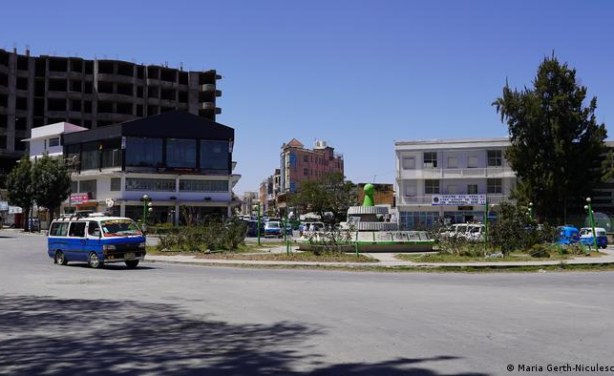