Deadly fighting has erupted between rival factions of South Sudan Vice President Riek Machar's SPLA-IO, his military spokesman said in a statement. Armed forces led by a rival general in the party, Simon Gatwech Dual, had launched an attack on Machar's men, who had "repulsed the aggressors", the spokesman Colonel Lam Paul Gabriel said.

On Wednesday, a group of senior generals in SPLM-IO announced they had dismissed Machar as commander of the group, accusing him of reneging on the movement's vision. The SPLM-IO generals ostensibly replaced Machar with his previous army Chief Simon Gatwech Dual with immediate effect. Leaders of the party fired three generals in the command of Upper Nile state this week, shortly after the generals declared Machar had been ousted. 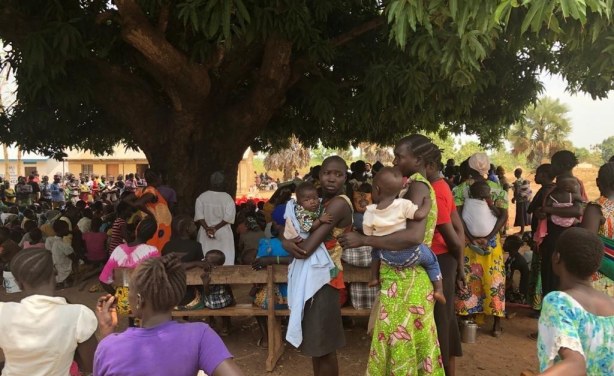