Sudan's civilian Cabinet has resolved to turn former president Omar al-Bashir and ex-officials over to the International Criminal Court to face multiple charges of genocide, war crimes and crimes against humanity, according to Sudan News Agency.

Foreign Affairs Minister Mariam Sadiq al-Mahdi made the commitment to ICC chief prosecutor Karim Khan during her meeting with him in Khartoum on August 10, 2021. Several media outlets are reporting the handover but no date has been given yet.

Bashir ruled Sudan for 30 years until his ouster in 2019, along with Ahmed Haroun, another key person accused of war crimes and genocide in Darfur, Abdel Raheem Muhammad Hussein, a former defence minister and Abdallah Banda Abakaer Nourain, former leader of the Justice and Equality Movement.

A former Sudanese militia commander, Ali Kushayb, is already in The Hague to stand trial on dozens of charges of war crimes and crimes against humanity, committed in Darfur. 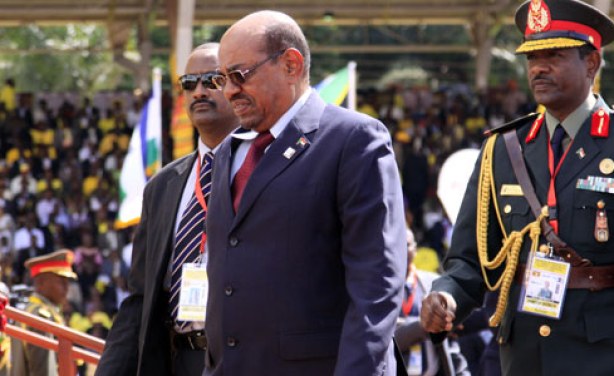