After saying repeatedly in previous statements that the government would not negotiate with militants, the Chairman of the Military Transition Council (CMT), Mahamat Idriss Déby, has called on militia groups to participate in an "inclusive national dialogue" ahead for elections.

Negotiations with the militants hit a roadblock when Deby refused to meet with the Fighters of the Front for Change and Unity in Chad (FACT), who advanced south from bases in Libya in April 2021 and who were advancing only 300 km from the Capital City N'Djamena.

In this context, Déby said the armed groups had "a patriotic duty to reconsider their positions" and to assist the Transitional Council in its efforts to achieve national unity. Mahamat Idriss Déby came to power in April 2021, after his father, President Idriss Déby was killed on April 20, 2021 while visiting troops fighting a riot in the north of the country. 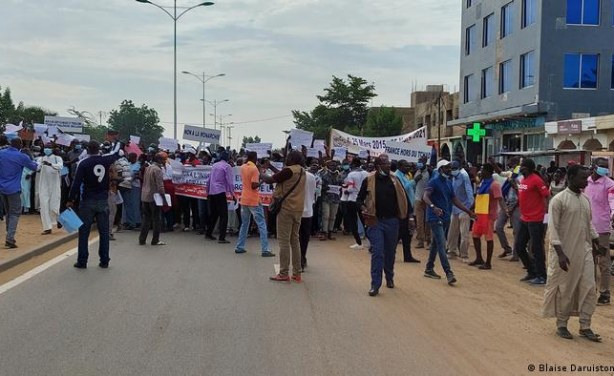