The high prevalence of psycho-social distress and suicide among refugee families in northern region is due to gender-based violence, according to a study titled Tolerance of Violence Against Women and the Risk of Psycho-social Distress in Humanitarian Settings. This study which examined the determinants of psycho-social stress was conducted by three refugee hosting districts of Adjumani, Obongi, and Lamwo in northern Uganda and published by the International Journal of Environmental Research and Public Health on July 30, 2021.

According to the report, the prevalence of gender-based violence has remained significantly high, particularly against women, leading to severe regression, mental illness and suicide in some cases.

A 2018 joint assessment by the United Nations Commissioner for Refugees and partner organisations, found that 19% of refugee households in northern Uganda reported at least one family member suffered psychological distress or felt afraid. Uganda is home to about 1.5 million refugees and is host to one of the largest number of  refugees in the world. 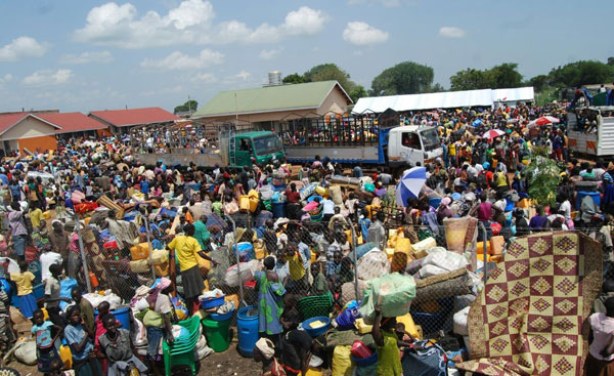