President Salva Kiir has called for a ceasefire between factions of Sudan People's Liberation Movement-In Opposition (SPLM-IO) and work toward peace. At a press conference in capital Juba, Tut Gatlauk, the president's adviser on national security, said a committee has been formed to investigate the root causes of the division. "After we signed the 2018 peace agreement, we don't need to lose more lives to civil war. Now, we are moving towards unifying the forces but we are concerned by the declaration and fighting that took place in the Magenis area," he said. 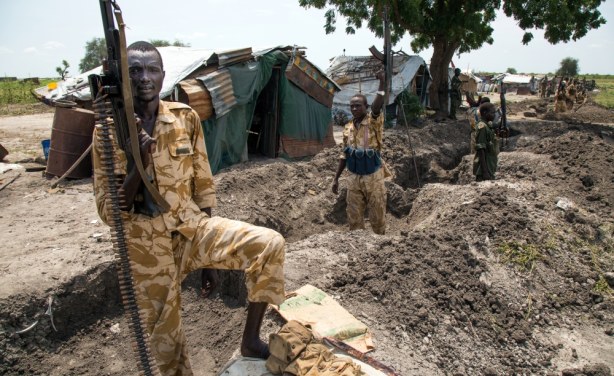