The People vs the King - What Will Be the Endgame in eSwatini?

King Mswati III's forces continue to kill, maim and jail pro-democracy protesters and other innocent citizens, including children and teens, while the international community looks on.  After eSwatini security forces sent many to early graves in late June and much of July, King Mswati III sat on a golden throne in his Lobamba palace on 16 July and declared, "Every person in this country is the king's".

Then he announced the new prime minister would be Cleopas Dlamini.  This move was a snub to the people who have been calling for democratic reforms, specifically the election of a prime minister.  As the king spoke, many of his supposed subjects were lying in barely functioning hospitals all over the country, shot and beaten by his forces after pro-democracy protests began in May.

Soldiers roam the streets and police raid the homes of sympathisers, shooting, maiming and killing. Many emaSwati are still coming to terms with the death of loved ones. Some have lost limbs, others suffer the long-term effects of their wounds. Many are dead, Cebelihle Mbuyisa and Magnificent Mndebele write for New Frame. 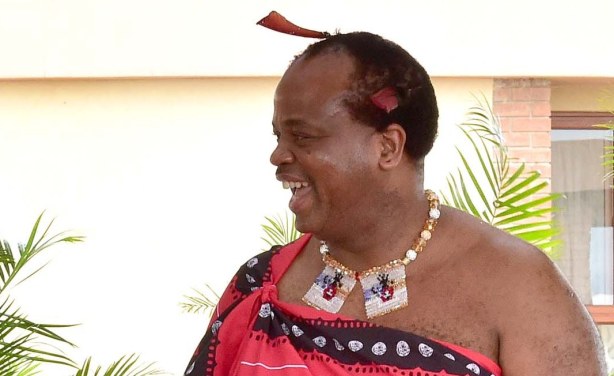