Nine years oafter the Marikana Massacre - where 34 miners striking for higher monthly wages were killed by the South African Police Service -  Solicitor General Fhedzisani Pandelani released a statement claiming that, since August 2018, at least U.S.$11.7 million in damages has been paid to the families during the 2012 tragedy. Pandelani says government has been negotiating with and compensating families through five legal representatives for claims for loss of support, emotional shock and suffering, unlawful arrests and detentions and personal injuries.

Marikana still finds itself largely undeveloped and at the mercy of the mining companies that populate the platinum belt, writes Bonile Bam for New Frame. Life in the town, which the striking miners wanted to improve by demanding pay of U.S.$866 a month, hasn't changed much for those who remain. Most of the families who reside there are impoverished.

"Dust is our main problem. Sometimes it is difficult to breathe," said Marikana resident Josephina Khumalo. "Most of us have been living in these so-called temporary houses built by Tharisa for a long time. Because we see that the two-room structures can't fit the whole family, we decided to extend it by building the shacks next to it in order to accommodate our children." 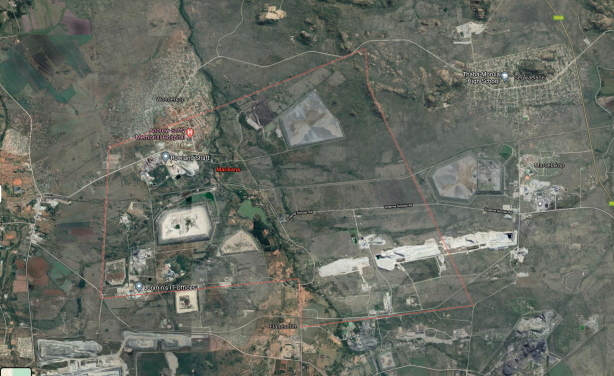