Uganda has agreed to temporarily host 2,000 Afghan refugees at the request of the United States. Esther Anyakun, Uganda's state minister for relief, disaster preparedness and refugees confirmed this saying "we are expecting them to be brought in shifts of 500. So, United Nations High Commissioner for Refugees (UNHCR) secured Imperial hotels in Entebbe as a transit center for them to first of all arrive and be screened."

UNHCR's Uganda representative, Joel Boutroue confirmed and welcomed the decision to receive the Afghan refugees. Boutroue said the UNHCR is preparing to receive the refugees who will be tested for Covid-19 before they are sent to isolation centres.

Thousands of Afghans are fleeing the country after Taliban fighters announced that they had entered Kabul and taken control of the presidential palace. Uganda has the largest number of refugees in any country in Africa and is the third largest host to refugees in the world. 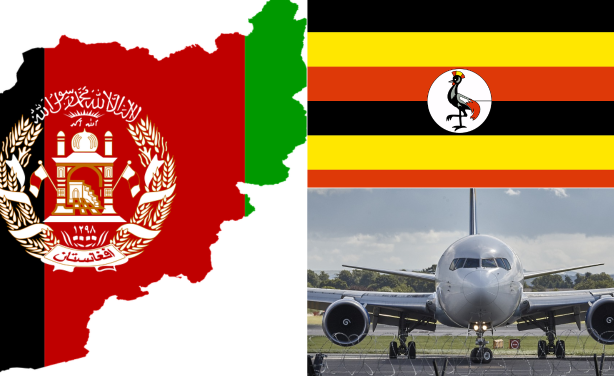