The legality of the Constitution Amendment Bill 2020 popularly known as the Building Bridges Initiative was examined by a seven-judge bench chaired by Justice Daniel Musinga.

Former Prime Minister Raila Odinga said ahead of the ruling that he would respect the verdict issued by the court. The ruling is expected to have a significant sway on Deputy President William Ruto, ODM boss Raila Odinga and the One Kenya Alliance leaders' presidential campaign strategies. 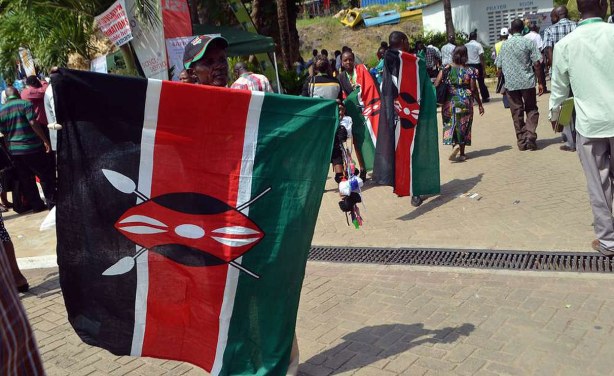