The rising status of Lagos as an emerging megacity and a commercial nerve centre in sub-Saharan Africa has come with a number of challenges. One of these is the safety of buildings. Building collapses are common in Lagos - hardly a year passes by without cases with some resulting in the loss of lives. For instance, it was reported that 115 buildings, mostly residential, collapsed in Lagos between 2005 and 2016. And about 4,000 families have been left homeless and traumatised, writes Olasunkanmi Habeeb Okunola for The Conversation.

Several factors have been fingered as the causes of building collapse in Nigeria, chiefly the use of substandard building materials, the deployment of unsafe, cost-cutting techniques in housing construction and the lack of professional supervision at various levels of the construction process.

The spate of building collapse in Nigeria has been steadily increasing over the past few years, drawing concerns from the government and other stakeholders. Government agencies must ensure that designs are according to the plan for the areas where the houses are to be built and also insist on the need to engage professionals in the construction of buildings, writes Okunola. 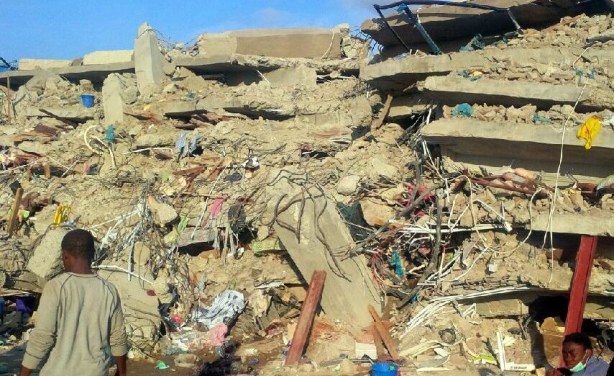