The government has suspended its plans for the city's transport system for taxis and boda bodas to fast-track a legal framework under which the same scheme can be implemented. A Kampala Capital City Authority (KCCA) official said the government sought to implement the plan in 2021, but that there was no existing policy under which it could work. The official also said government will instead focus on the nationwide policy instead of concentrating only on Kampala, since taxis and boda bodas operate across the country but without any regulation.

In 2020, the government through KCCA, unveiled a plan to ban boda bodas from the city centre and create free zones outside the Central Business District. It was also planning to organise elections of the apex body for all boda boda and taxi operators, reduce stages, and register all people working in the transport sector.

The government had also proposed that all boda boda cyclists should register with accountable digital companies such as Safe Boda and Bolt, which use Apps to pick up passengers and goods for delivery. The plan was triggered by the unending fights which have previously paralysed transport services in the city. 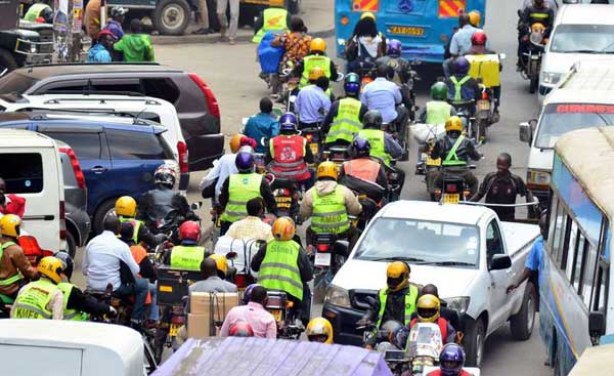