Malawi's Supreme Court of Appeal says the death penalty remains constitutional in the southern African country in a decision that reverses a ruling from just four months ago when the same court abolished the death penalty. Rights campaigners say the development is disappointing. The ruling in April stemmed from the petition of a convicted murderer, who wanted the Supreme Court to re-hear his case.

In his judgment, Justice Dunstan Mwaungulu, now retired, said Malawi's constitution respects the right to life - and said the death penalty negates that right.
He emphasized the sanctity of life, saying without the right to life, other rights do not exist. Justice Mwaungulu also ordered the re-sentencing of all cases where the death penalty was handed down. However, in a document released this week, the other Supreme Court justices say Mwaungulu's ruling only expressed his personal opinion. The death penalty has long been mandatory in Malawi for those convicted of murder or treason, and optional for rape. Court records show that 27 people are under a death sentence in Malawi. 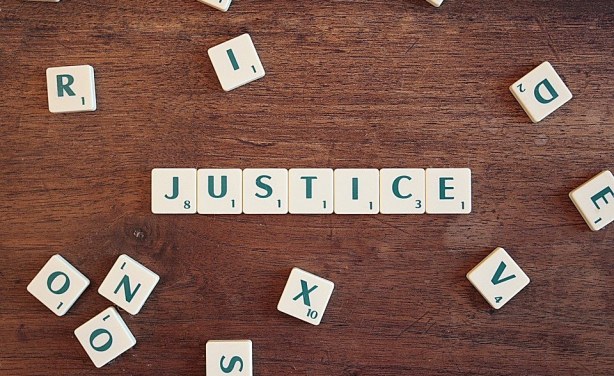