Kenya Told To Be Truthful In Conversation On Pesticides

"Kenyan farmers deserve to know the truth about pesticides. The associations championing the use of pesticides have misled our farmers, who deserve the truth about toxic pesticides'', Greenpeace Africa Food campaigner, Claire Nasike has said. This follows a media report that Kenyan farmers have petitioned the Kenyan parliament to review an EU policy that prompted a ban of the use of some pesticides, before the country adopts it.

Kenyans' right to safe food has been reportedly compromised, after years of exposure to food that is high in pesticide residues. Banning these toxic pesticides is a step in the right direction to encourage farmers to embrace already-existing environmentally friendly alternatives, such as integrated pest management.

A 2016 report by the World Health Organisation states that pesticide residue in food has adverse health risks to human health. Some of the risks include cancer, effects on reproduction, immune or nervous systems. A shift to ecological farming should be encouraged at all levels of farming. 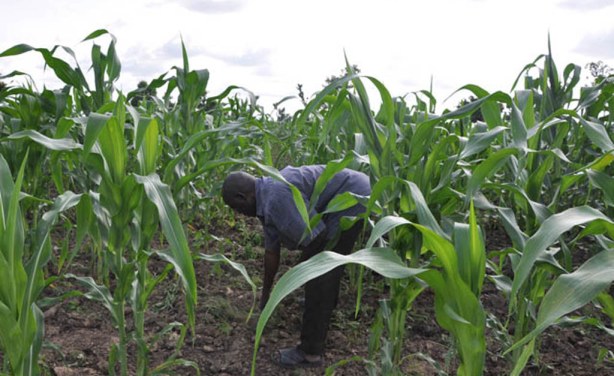