The Johannesburg High Court has ordered South African Justice Minister Ronald Lamola not to extradite former Mozambican finance minister Manuel Chang to his home country before the court has ruled on his case. Judge Edwin Molahlehi's order in a virtual court hearing on August 25, 2021 gave legal force to an undertaking by Lamola not to send Chang to Mozambique pending a further hearing on the case on August 27, 2021.

Lawyers believe the South African government was about to put Chang on a plane to Maputo and a reception committee of officials was already waiting for him at Maputo international airport, writes Peter Fabricius for the Daily Maverick. But after the Mozambican anti-corruption watchdog body Forum de Monitoria do Orçamento (FMO) launched an urgent application in the high court for an order preventing his extradition, Pretoria reversed its decision. Lamola gave an undertaking to FMO's lawyers not to send Chang home until the urgent application had been heard.

If FMO wins the case, Chang - who has been in a South African jail for 32 months but denies wrongdoing - will remain behind bars pending a full hearing, probably next month, on the merits of extraditing him to Mozambique. If the court rejects FMO's application, Chang will probably go home within days. He has been lined up to testify as a witness in a Maputo court where 19 other defendants are already on trial in the same $2.2-billion "hidden debts" corruption scandal.

Chang was detained in South Africa in 2018 on a US arrest warrant while in transit through OR Tambo International Airport. 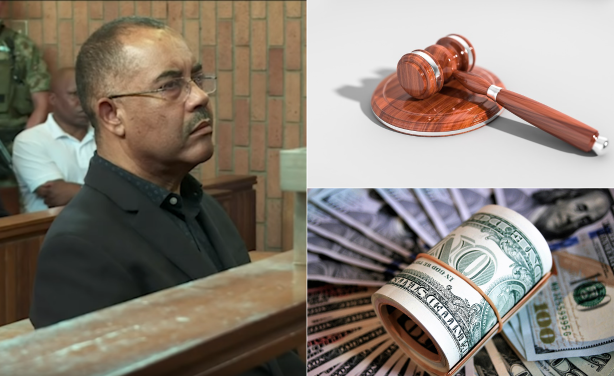