Early in July 2021, Noel Tshiani, a 2018 presidential candidate with the support of some members of parliament, proposed amending the legislation governing who is eligible to hold high office in the DR Congo. He suggested that candidates for presidential elections or leaders of state institutions such as the National Assembly and the Senate should be citizens born of DR Congo parents.

Those opposing the amendment, says that it violates the constitution, which warns against any discriminatory policy. It is also divisive and exclusionary and could ignite conflict and damage national cohesion. For them, the proposed law is an opportunistic move to mobilise support and revive the political ambitions of its promoters.

However, some civil society organisations and the United Nations Organization Stabilization Mission in the DRC, MONUSCO, warn that the proposed law threatens the DRC's stability. MONUSCO chief, Bintou Keita, called on political players to work towards inclusive and peaceful elections and be mindful of the dangerous consequences of the citizenship debate ahead of the 2023 polls. 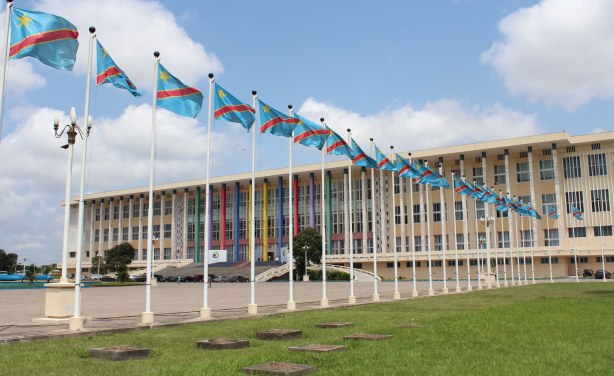 Palace of the People in Kinshasa (file photo).