Kenya and Tanzania will resolve most of the non-tariff barriers affecting cross-border trade by December 2021. The decision follows a five-day meeting held in Nairobi, by the Joint Commission on Cooperation, a bilateral organ comprising officials from the two countries, created to resolve issues affecting areas of cooperation.

In June 2021, a month after Tanzanian President Samia Suluhu Hassan's visit to Kenya, the committee identified 60 tariff and non-tariff barriers between the two countries.

Among those resolved is customs clearance of soft drinks made in their territories, the removal of inspection fees on processed products with a standardisation mark, including wheat flour, and the elimination of roaming calling fees following Tanzania's entry into the common network area. 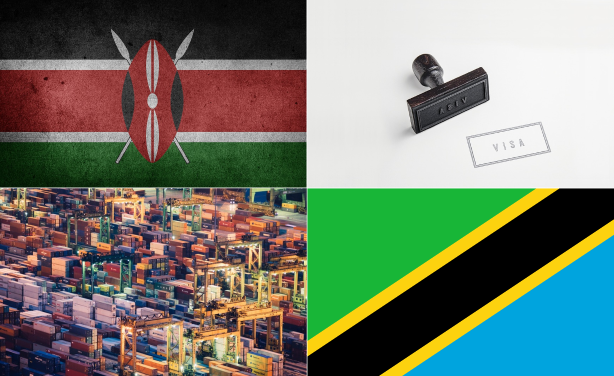