The Botswana High Court has acquitted the woman accused of laundering U.S.$10 billion with former Botswana president Ian Khama, and South African businesswoman, Bridgette Motsepe-Radebe. Intelligence agent, Welheminah Mphoeng Maswabi, an officer with the Directorate of Intelligence Security Services, was also facing charges including corruption and the financing of terrorism.

This followed allegations the trio had connived to effect a regime change and overthrow the administration of President Mokgweetsi Masisi.

Motsepe-Radebe denied allegations that she funded the regime change, terrorism and money-laundering in Botswana. Khama defended her, saying she was simply trying to create unity between himself and Masisi and not destabilise the country. 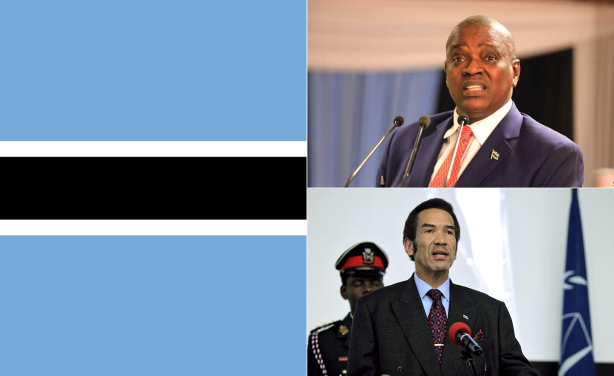