Cabinet secretaries - some of whom had shied away from directly confronting the second-in-command -  have recently come out against Deputy President William Ruto.

According to Ruto's allies, the attacks were part of a scheme by President Uhuru Kenyatta to manage his succession by showing that his deputy does not have his blessings or support, writes Onyango K'onyango for The Nation.

The public fallout between Kenyatta and Ruto has reportedly been taken a notch higher after the state downgraded Ruto's security, by withdrawing his elite security and replacing them with police security that normally guard buildings owned by the government. 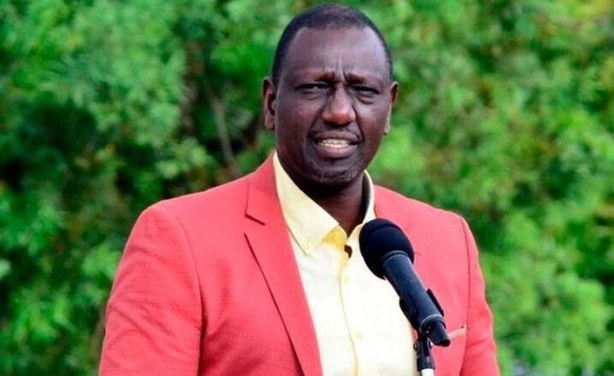