More girls and boys than ever are on the move, with 35.5 million having lived outside their country of birth in 2020 and an additional 23.3 million displaced internally, according to a new report by the UN Children's Fund (UNICEF).

The report, Uncertain Pathways, found that over the course of the year, there were almost 15 million new displacements or 41,000 each day, and that boys outnumber girls.

Girls and boys may be motivated to move for different reasons, "boys are often expected to assume the role of bread winner, while girls may migrate as a strategy to delay early marriage or conflict-related sexual violence", says Verena Knaus, UNICEF's Global Lead for Migration and Displacement said at the launch of the report in Geneva.

The report calls for governments to address "blind spots" through greater coordination and investment in gender-specific data, disaggregation and standardisation. 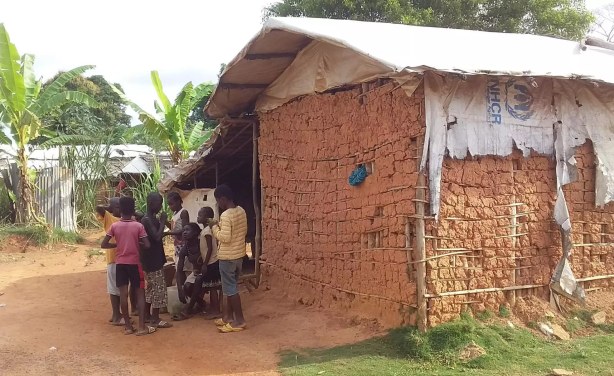 Children play outside a house in a refugee camp (file photo).