President Cyril Ramaphosa has that the State needs to urgently review its current approach not only to witness protection, but also to the broader protection of whistleblowers. This comes after the assassination of Gauteng Department of Health Acting Chief Financial Officer Babita Deokaran who was a key witness in a case involving the Special Investigating Unit (SIU) and its U.S.$24.2 million probe into a "syndicate" within the health department approving and processing personal protective equipment tenders.

Deokaran was shot in her vehicle outside her home and later died in hospital. Her murder, said Ramaphosa was "a stark reminder of the high stakes involved in government and society's collective quest to remove and eliminate South Africa's cancer of corruption". 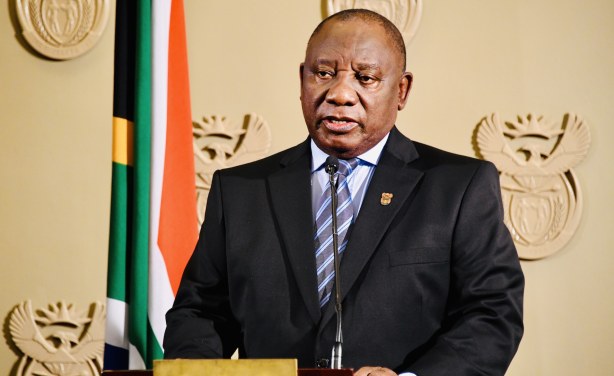