In a statement to mark the International Day of the Disappeared yesterday (August 30), the US-based African Centre for Justice and Peace Studies (ACJPS) that monitors respect for human rights and law reform in Sudan has called on the Sudanese authorities to exhume mass graves to identify victims and give justice and closure to their families.

The ACJPS points out that under international law, the crime of enforced disappearance continues until the state reveals the fate or whereabouts of the individual concerned and this requires, when the disappeared person is found to be dead, returning the remains of the victims to their families.

"Sudanese authorities should give the families of victims the answers and the justice they deserve," the ACJPS statement urges. 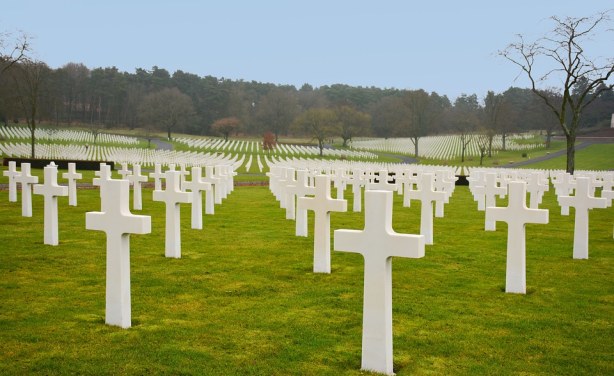