What qualities and attributes should be expected of the head of the judicial branch of government? The Constitutional Court is short on numbers. Chief Justice Mogoeng Mogoeng, whose 10-year tenure officially ends in October 2021, is on terminal leave and to all intents and purposes vacated the position, writes Richard Calland for The Conversation.

The deputy chief justice, Raymond Zondo, is the acting chief justice. But he has been focused on completing the work of the Commission of Inquiry into State Capture that he chairs. The chief justice needs to have a single-minded and unflinching commitment to constitutional democracy and constitutional values, including social justice. This should be the starting point for an earnest public debate about the qualities and attributes of Mogoeng's successor, Calland added.

Meanwhile, Judges Matter - a  civil society transparency project dedicated to monitoring the appointment of judges and the governance and disciplinary processes of the judiciary in South Africa - wrote in a piece for the Daily Maverick: We believe President Cyril Ramaphosa should break from the past and initiate a transparent, competitive and consultative process that will ensure that only the best judge is selected as chief justice, in whom all South Africans will have confidence. 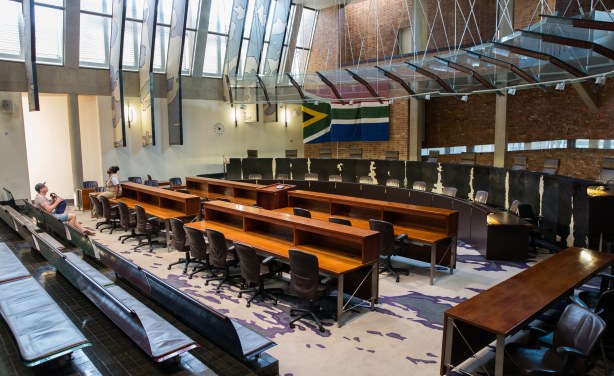