Armed groups are blamed for a series of raids on schools in northern Nigeria in recent months, taking more than 1,000 learners since December 2020. The gunmen have demanded large ransom payments from parents, and while most pupils ultimately have been released, some have died or been killed in captivity.

Katsina, Niger, Zamfara, and Kaduna have put restrictions in place to stop armed gangs who travel by motorbike and camp out in forests. Restrictions include bans on fuel sales in jerry cans and transporting firewood. 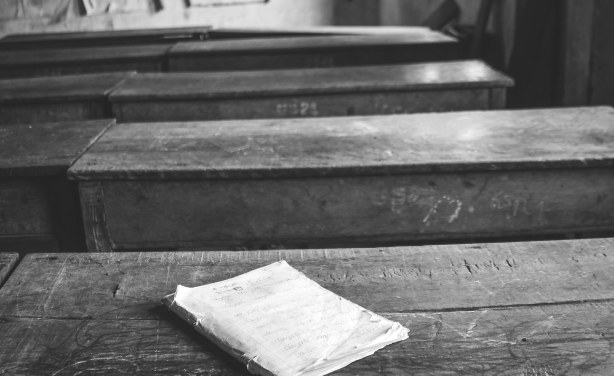