Rwandans took to social media to pay tribute to Jay Polly, with one describing him as a "cultural icon who contributed so much to our music". Joshua Tuyishime, popularly known as Jay Polly, was being held on drugs charges and had found out that he was due to stand trial in December - eight months after his arrest.

Rwanda's Correctional Service said Tuyishime and two of his friends had consumed a mixture of aftershave alcohol, water and sugar, and that an investigation had been launched into his death.

The musician was arrested at his home in April for hosting a party in violation of Covid-19 regulations, which was the last time he was seen in public. He had denied the charges but requests for bail were rejected. 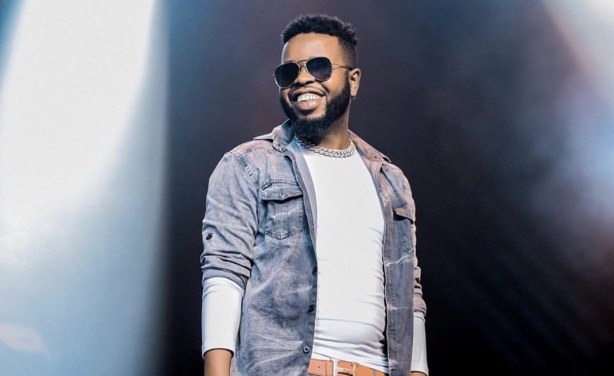