A millet-based diet could lower the risk of diabetes, a rapidly growing problem in Sub-Saharan Africa, a study suggests. The study, published in August in the journal Frontiers in Nutrition, analyses millet consumption and its impact on cardiovascular health. It found that people with diabetes who consumed millets as part of their daily diet saw their blood glucose levels drop by 12-15%.

Researchers analysed data across existing studies to identify the significance of the impact of consuming millet on blood glucose levels. This included 65 global studies undertaken on humans with data on commonly monitored clinical parameters used in diabetes management. Five of the studies came from Africa: two from Nigeria and one each from Ethiopia, Tanzania, and Sudan.

According to the International Diabetes Federation Africa Region, over 19 million people aged 20-79 had diabetes in Sub-Saharan Africa in 2019. The disease is characterised by high levels of blood sugar in the body and can lead to other serious health complications. 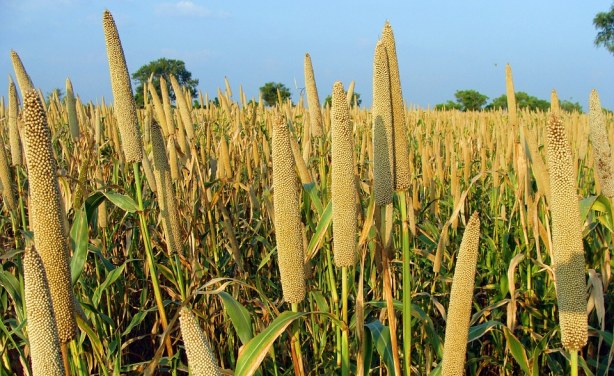